ON MY WAY TO BRAZIL
by Owen, Eden Lake Elementary, Minnesota, USA. 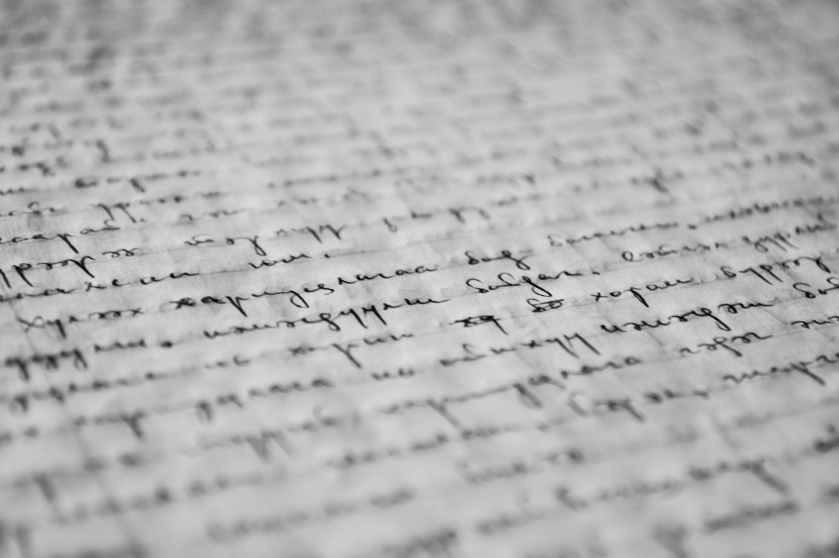 ​I am on my way to Brazil right now — I can’t wait to go to the Amazon Jungle for my photos, and the waterfalls. I am currently right over the Amazon eating some wonderful Mexican because I left from Mexico City. I will tell you once I land and send you some pictures from Mexico City …

“Attention, there is some turbulence ahead!”

Right after the announcement i feel something bounce. All the cabin crew start running to their seats. At this point everyone is freaked out, especially me — I have $5000-worth of camera equipment in the overhead bin. All of a sudden I see nothing but black emptiness and a fiery ball

“WATCH OUT! THE ENGINE IS ON FIRE!”

At this point there is nothing I can do. This plane is full of chaos!

The plane is submerged. I feel a sharp pain in my leg but I know I have to get out before it’s too late. So I swim. I feel for the exits. I can see light on the ground when my eyes are closed, I follow those. I reach the exit. I swim up and once I break through, I release a giant breath of air. I lie down on the river bank and just lay there, listening to the animals. I check the pain in my leg. It’s my own pen I was writing to my brother with, and when I pull it out I wrap something around it so it doesn’t bleed excessively.

I sleep until morning and get woken up by the sounds of a waterfall. The rainforest is very green, with long vines that spread among the trees, and I even see a little monkey, which is so small it’s like the size of my hand.

I try climbing this giant tree to try to locate civilisation, but as far as I can see there is nothing but dense forest. So because I don’t have the energy to move on, I started making a shelter. I used the vines to tie sticks together to elevate myself off the ground, because I knew there were lots of bugs and ants. After that, I tied it so it would hang from trees. The river that was next to me, I used for water. For my fire I use some rocks I found and sticks and I grab some pots that fell out of the plane, that had washed up ashore. I boil my water so it wouldn’t harm me, because that would be the last thing I want to happen. I lie down, happy at what I have done so far but I am really hungry.

The next morning I set off looking for food but this rainforest is practically impossible to get through fast. I try to quietly sneak up on a giant frog so I could eat it. I leap at the frog and grab it, it’s so slimy but I know I can’t let go. I make a fire and cut it with a piece of glass I found and cook it. While eating, it was about noon I knew I had to go. I think I see a giant tower in the distance. I run to it, up close it is covered in moss like it was abandoned, but I would have assumed it was for airplanes. I climb up on the ladder, once I get to the top I see (or at least I think I see) a little village right in the middle of trees. With smoke coming out! I run down and run over, but these aren’t ordinary people. They try to kill me!

I start sprinting away. I cut my face on a branch and just keep running — but there’s another problem … I have to cross a river. I look back. I see them! I jump into the water and swim. Is this the same river the plane crashed in? I don’t have time to be thinking, I need to swim and get out of the river.

I think I lose them. I make it out of the river and hide. I go back to that river at night and see an alligator. If he was there only four hours earlier I would have been lunch for him! I think I see bright lights in the distance. I run towards it … in fact it is bright lights from a city. I ask for directions and I make it to the airport, and then … made it to Rio.

This is Owen’s first story published with Alphabet Soup. To send us YOUR story, poem, artwork or book review, check out our submission guidelines. Happy reading!