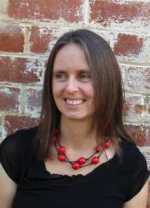 Today the book baton is passed to writer Meg McKinlay. She writes picture books, novels and poetry, and lives near the ocean in Western Australia.  Meg’s most recent books are Bella and the Wandering House and A Single Stone (which won the 2016 Prime Minister’s Literary Award in the young adult category). 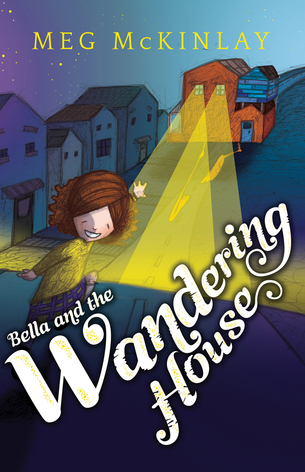 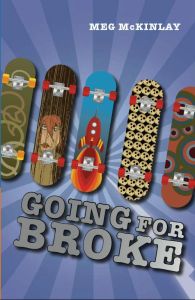 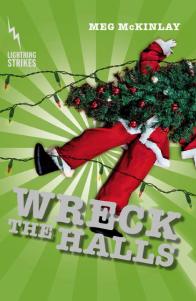 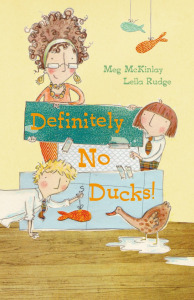 Having now won the Prime Minister’s Literary Award, as well as just about every other award in Australia for A Single Stone, do you have a new book in mind … or are you creating several projects at the same time?

Meg answers:
What is it that politicians love to say: I reject the premise of the question? 🙂 It’s true that I’ve been very fortunate with A Single Stone, but my dear friend Norman is stretching the truth just a little with his “just about every other award in Australia” line.

Now that we’ve cleared that up … the answer is i) yes and also ii) yes.

I most definitely have a new book in mind. The problem is that by now it should be well and truly out of my mind and onto the page. I’m working on a novel set in 1979 when the world’s first space station — Skylab — was falling to earth. It’s the story of a girl named Frankie who lives in the Southwest of WA, and her science-obsessed little brother Newt, who becomes fixated on Skylab for spoilferific reasons I must not divulge at this time. This book is fully formed in my brain and just needs to make it to my typing fingers. I’m hoping to have it done very soon.

And I am also creating several other projects. I have three picture books in various stages of the production line:

Once Upon a Small Rhinoceros, which I am gleeful about, will be out in August next year. It’s about a small rhinoceros who sets out to sail the world, and will be illustrated by Leila Rudge.

Drawn Onward, which is unlike anything I’ve ever done before — a book about perception and optimism which relies on an unusual structure and will be aimed at older readers — is being illustrated by Bunbury artist Andrew Frazer, and will be out in October-ish.

And finally … Duck! (because everyone knows the world can never have too many books about ducks) is in the early stages of illustration by Nathaniel Eckstrom. This is going to be a barrel of fun and I can’t wait to read it to kids.

Stop by Meg McKinlay’s website for more about her and her books.

And now Meg McKinlay passes the baton to the next Friday visitor — Anna Ciddor. Anna is the author of 56 books and is the illustrator for most of them, too. Her most recent book is The Family with Two Front Doors.

Meg asks:
You’re a writer and an illustrator — good grief! Do you feel equally comfortable doing both, or does one come more naturally to you?
..
Check in every Friday for questions and answers from children’s authors and illustrators.
..
See you next week!