Today the book baton is passed to Sherryl Clark. Sherryl is an author and poet — with over 40 books published in Australia. 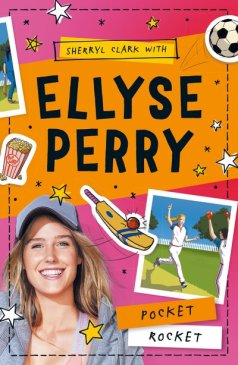 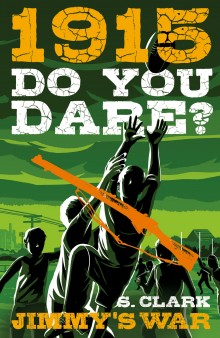 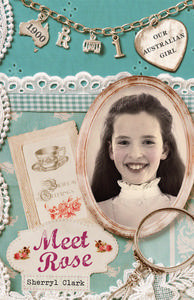 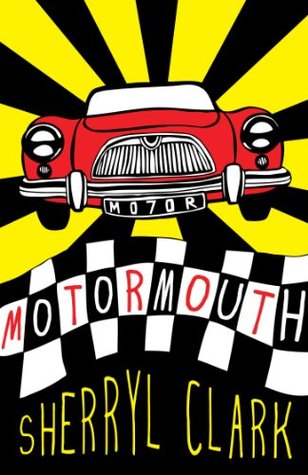 I know you have travelled to many different countries, but do you find it difficult to write books that are set in an Australian landscape when in your mind you have the embedded landscapes and terrains of the New Zealand you grew up in?

I think it’s firstly the people from my childhood and teen years that are embedded! I often find myself using bits of them, or certain anecdotes (changed to fit my story, of course). But also I find I tend to write stories set in valleys, and in the country, probably more than writers who grew up in the city do.

It’s tricky because publishers often want city stories where most of their market of readers live. Whereas I think it’s good for city kids to read about living in the country. It’s one of the reasons I wrote Farm Kid, because the Australian drought in the 2000s was so devastating for farmers, but people in the city didn’t really understand what it meant.

I suspect the main effect, though, has been the urge to travel (common among Kiwis) which has led to me writing historical novels set in the USA, England and France. The lure of history and stories that can go back many centuries into the past.

Read more about Sherryl Clark, her picture books, novels and verse novels at her website: www.sherrylclark.com

And now Sherryl passes the book baton to the next Friday visitor — Jackie French. Jackie French was the 2014-2015 Australian Children’s Laureate, and has had more than 200 books published.

What are your best or favourite research tools for your historical novels?

Check in every Friday for mini interviews with children’s authors and illustrators. (While you’re waiting you can catch up on all the interviews in the Pass the Book Baton series so far!)